State Board of Education

The State Board of Education (SBOE) is composed of 15 elected members with each member representing more than a million Texans. Together, the members of the SBOE, the commissioner of education, and the Texas Education Agency (TEA) facilitate the operation of the Texas public school system consisting of more than 1,200 school districts and charter schools, 8,200 campuses, 630,000 educators and other employees, and 4.7 million school children.

The SBOE adopts rules and establishes policies that govern a wide range of educational programs and services provided by Texas public schools.  The SBOE’s duties include:

The Texas Education Agency (TEA) oversees primary and secondary public education in the state of Texas. Its mission is to provide leadership, guidance and resources to help schools meet the educational needs of all students and prepare them for success in the global economy. Under the leadership of the commissioner of education, the TEA carries out the following functions: 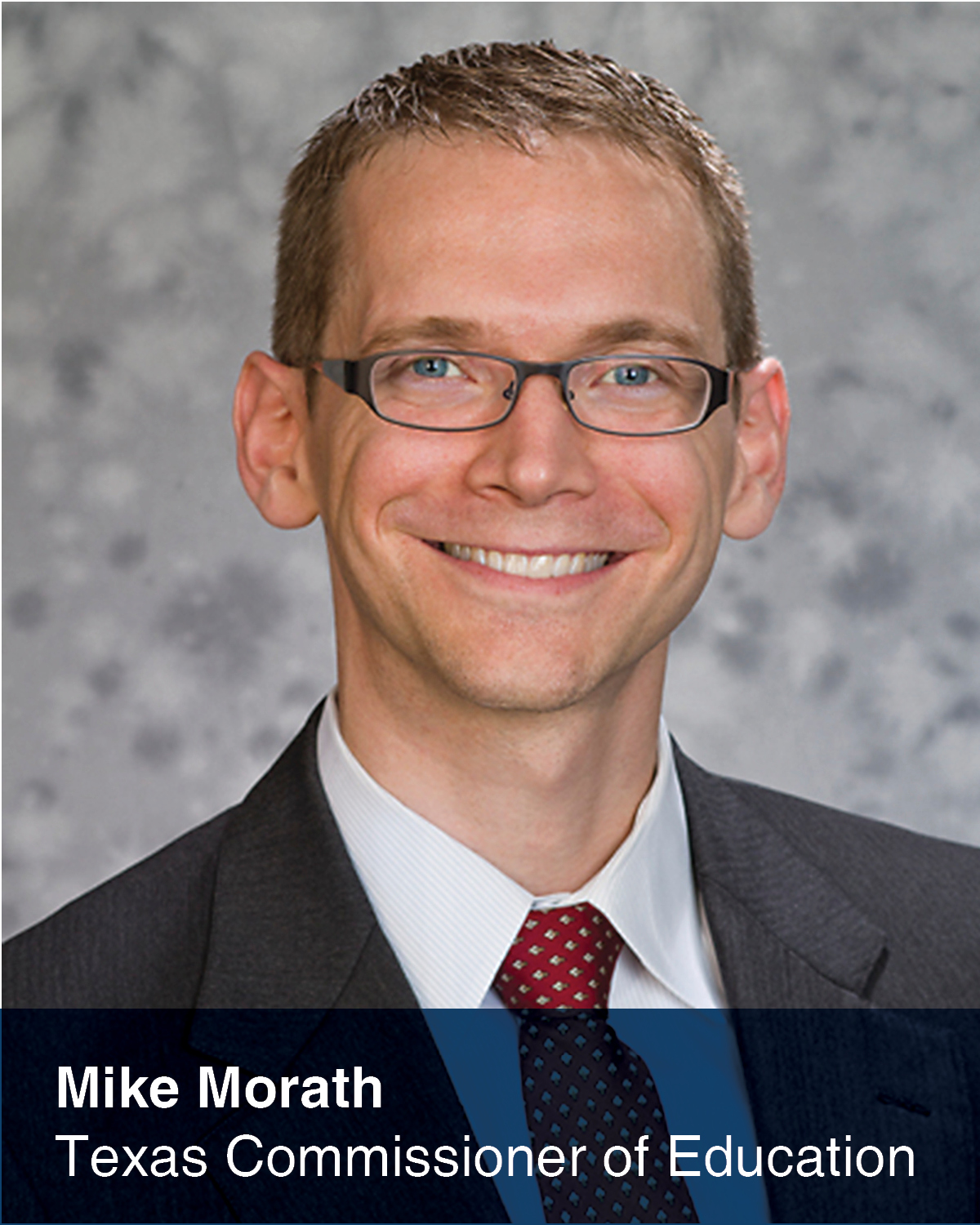